Try all the crafts: slime 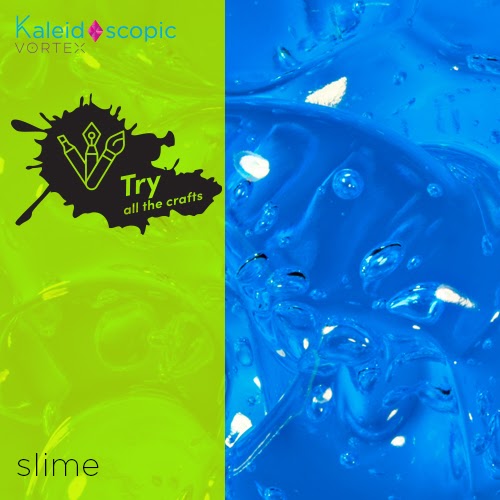 In my quest to try all the crafts, I decided to make slime. It's everywhere and I tought I would try it too.

I had a lot of extra glitter from another project so I thought I’d try it. I went on to search for a slime recipe and one of the results was a warning from the Canadian government.

Then I found a recipe on Elmer’s glue website.
One bottle of glue (they said 4 oz, mine was 5 oz and it was the Elmer’s brand)
½ tablespoon of baking soda
¼ tablespoon of contact lens solution 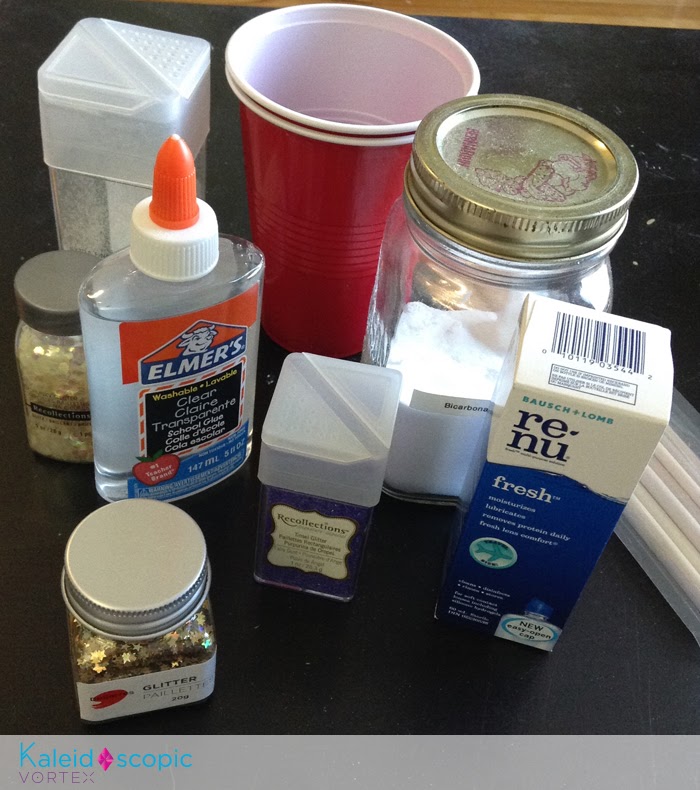 Now typing the recipe, I realize I used teaspoon instead of table spoon. No wonder it was super sticky and runny. I looked at it on my phone, the recipe is an animated image that you can’t stop.  Every time I follow a recipe in English, I always have a hard time with tsp and tbsp/tbs.

So yeah, it didn’t work for me. The slime wouldn’t stick together, my hand were a sticky mess, but I managed to make it work after adding more contact lens solution.

I made 2 batches with different glitter. I made one purple and one iridescent. I think I added maybe too much contact solution in this one because, after a while, it became very thick and would break. Or it might be because I tried to had a few drops of essential oil (lavender) to make it smell good.
It doesn’t smell bad, but it doesn’t smell good either. It made my hands smell odd.


I managed to make the iridescent slime be a perfect consistency. I kept it in an airtight glass container. But the next day, when I wanted to play with it, it was just a thick mess that wouldn’t stretch a bit, only break. 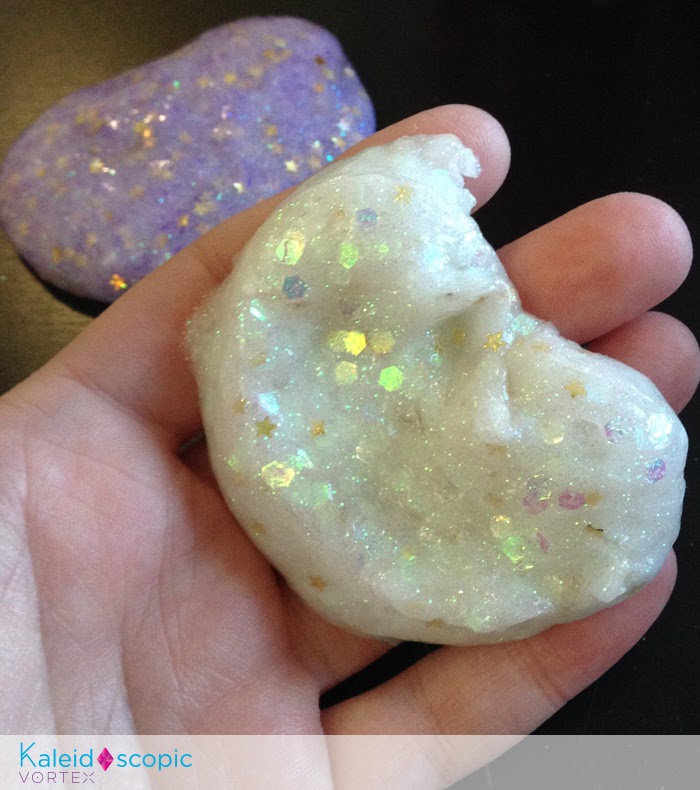 I can’t know if it’s because I messed up the measurements or it does that usually, but it’s a fail for me. I don’t even have the desire to try again. 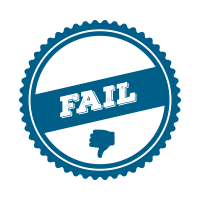